Sustainable Denim from field to Body

Making your favorite pair of jeans likely used about 2,000 gallons of water. They were processed abroad with harsh chemicals and unsavory labor conditions before they reached your closet. The average American woman owns seven pairs of jeans.

Our solution to America’s denim obsession is grown here at home—corn. 250 million tons of corn waste piles up in the US each year, in the form of corn husks.

Our denim is made from retted corn husk fibers, colored with microbial dyeing, and relaxed with enzymes. Denimaize is reweaving the future of denim.

Our fabric uses husks "diseased" with Corn Smut, a fungal infection. By weaving
so-called healthy and diseased husks together in one functional fabric, we hope to question what is considered waste.
‍
When Corn Smut infects a corn plant, kernels grow bulbous and discolored. These infected crops are often destroyed on the farm, even though the infected galls are safe, and even edible. In Mexico, smut has been valued for millennia as the delicacy, huitlacoche.

Though eating huitlacoche hasn't caught on in the States, we hope our denim will recast corn smut as a useful bioresource, not waste.

Conversations with denim experts, biologists, and farmers pointed to gaps in the denim supply chain 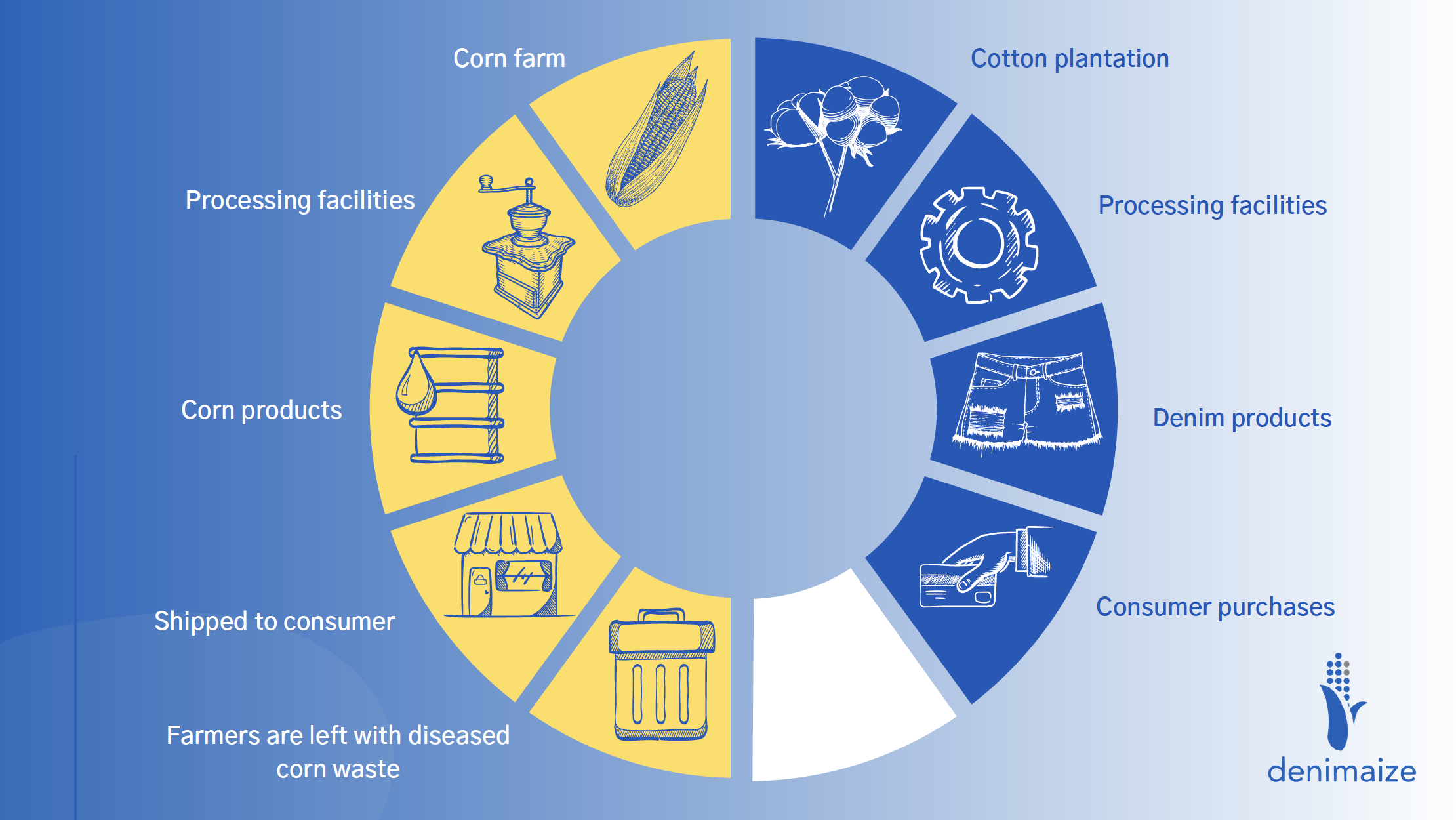 Indigo and synthetic dyes are toxic, and pollute aquatic life. Denim is also faded with sandblasting, which creates small particles that cause respiratory illness.

Most jeans are made in countries with fewer labor restrictions. The lengthy transport from factory to American stores lowers producer costs at the expense of energy consumption.

"In some areas of China, you can tell which colors are fashionable in New York and Paris by the color of the rivers,"
—Juan Hinestroza, Associate Professor of Textiles at Cornell University, Popular Science 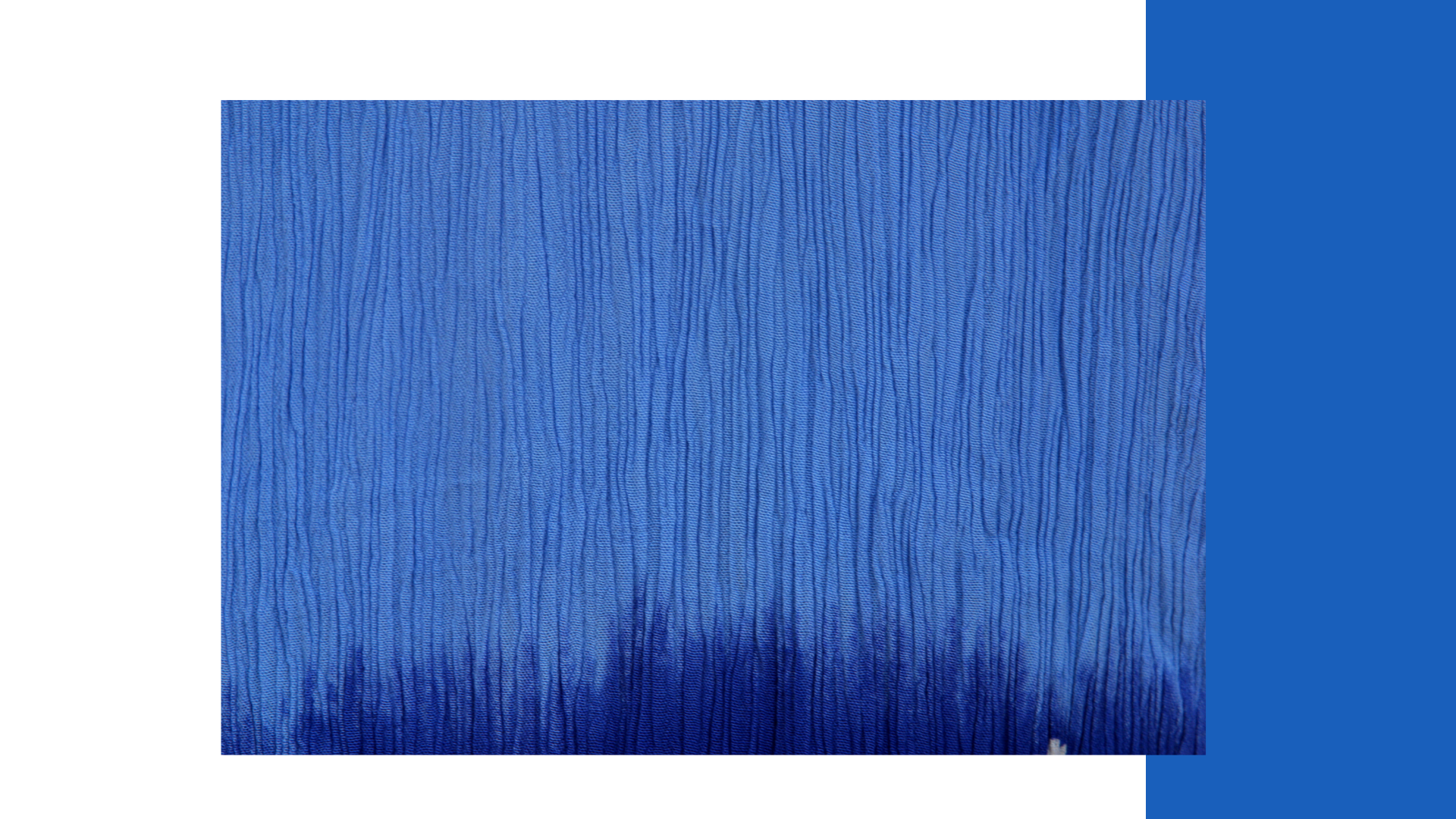 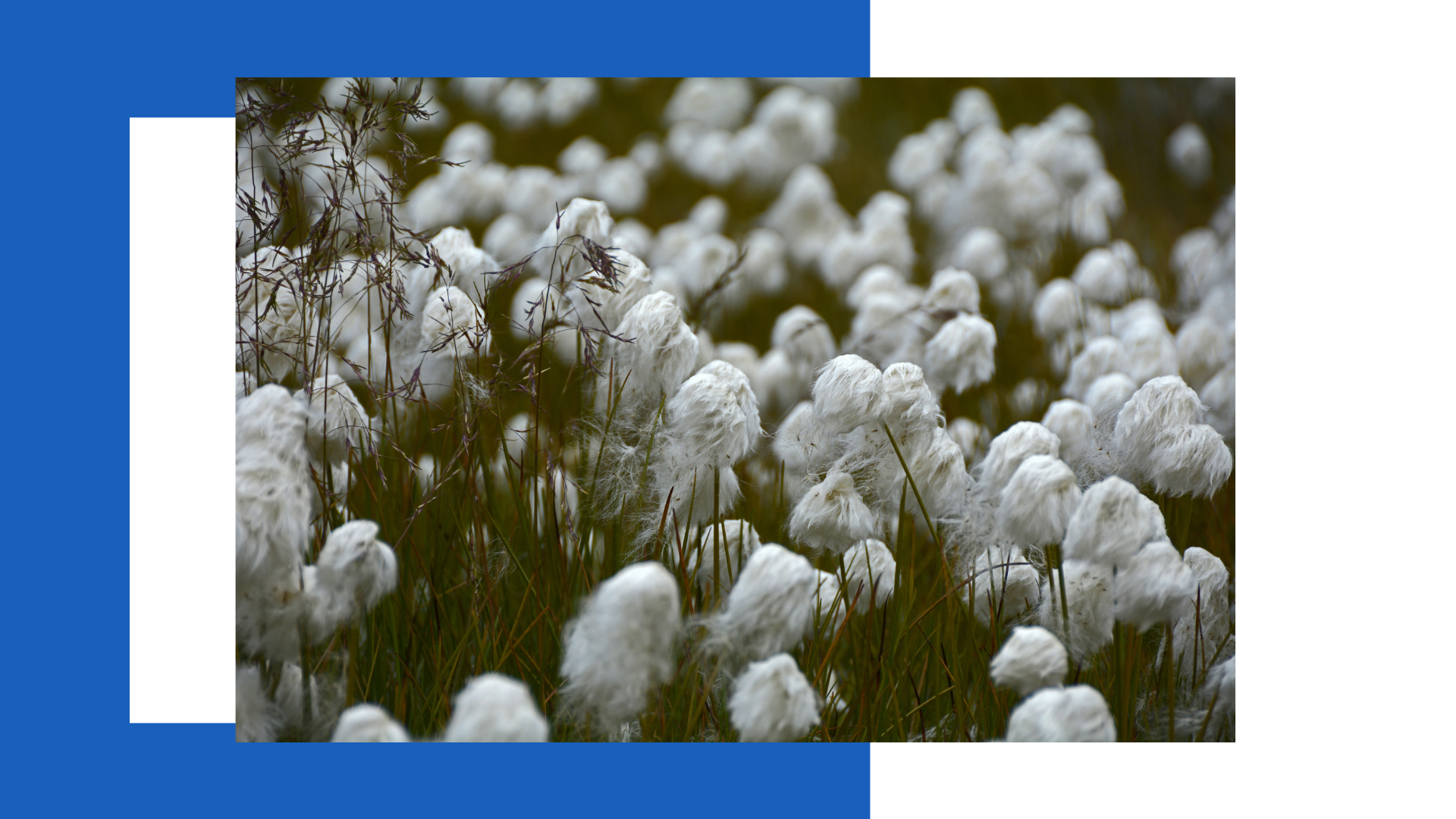 Diseased corn husks, an agricultural waste product, could be turned into textile fibers, which allow for a more efficient use of cropland and water. By separating lignocellulose fibers from the husk and spinning it into yarn, we can transform this natural waste into a viable alternative for cotton and other traditional fabrics in denim.

Corn farms are fertilizer-intensive and runoff leads to eutrophication of nearby rivers and lakes. Common pathogens in soil produce vibrant natural pigments or are easily transformable to produce unique colors. These vary by corn's soil, providing a broad range of colors.

By collecting diseased corn husks from American farms, transportation costs will be kept at a minimum. Sourcing raw materials from local fields ultimately works towards lowering our carbon footprint. This enables better forecasting, consistent production, and more effective use of resources.

To facilitate the separation of the cellulose fibers from the husk, in a process called retting, we soak dried corn husk in a solution of sodium hydroxide (NaOH) and piping hot water. The chemical solution breaks down the husk and leaves us with corn fiber. The fibers are then rinsed with water, neutralized with 20% acetic acid, and finally left to dry.
Once the fibers are separated from the husk, they can then be spun into thread, and woven using a hand loom. 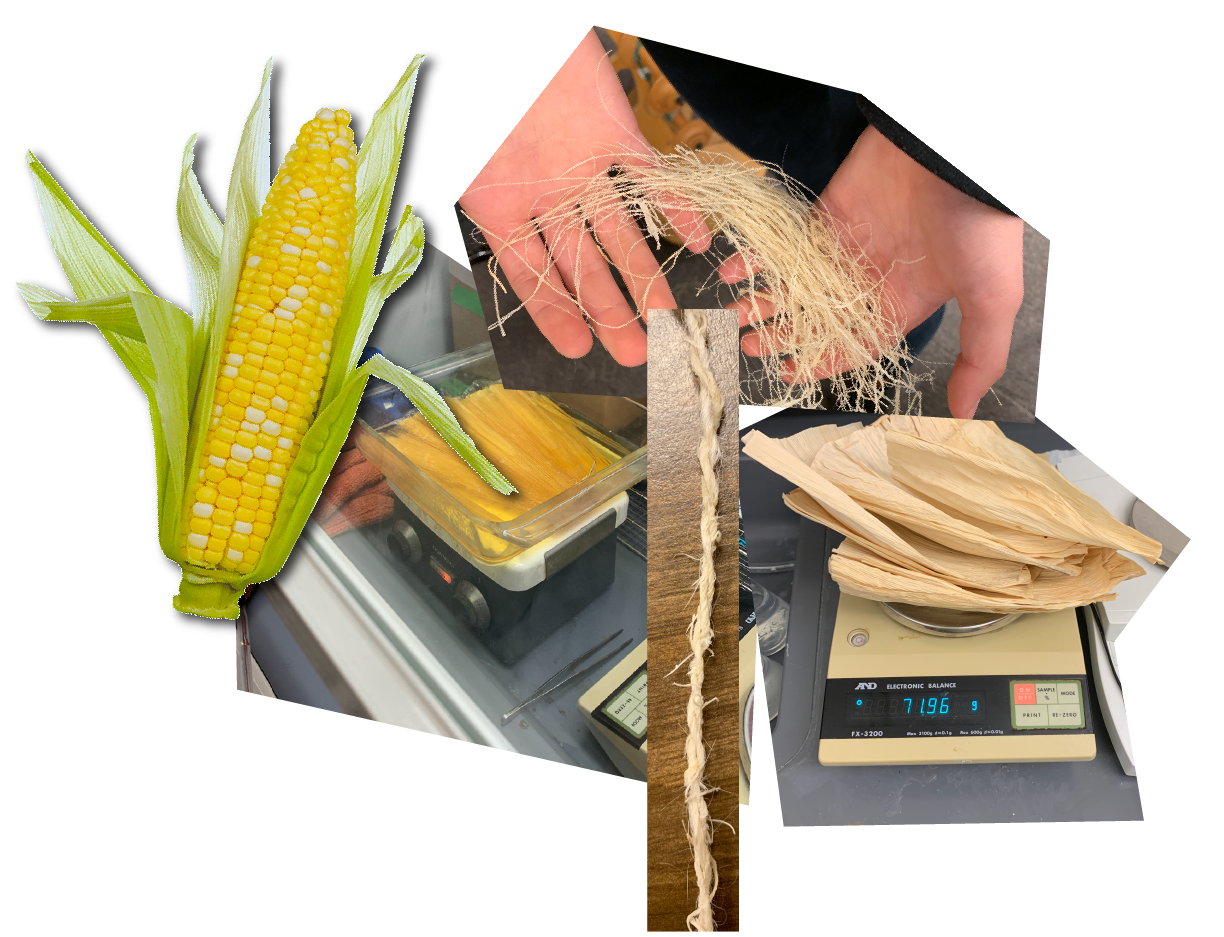 We explored multiple processes of
microbial dyeing. After the threads are spun and dyed, they can be woven into denim and relaxed with enzymes. 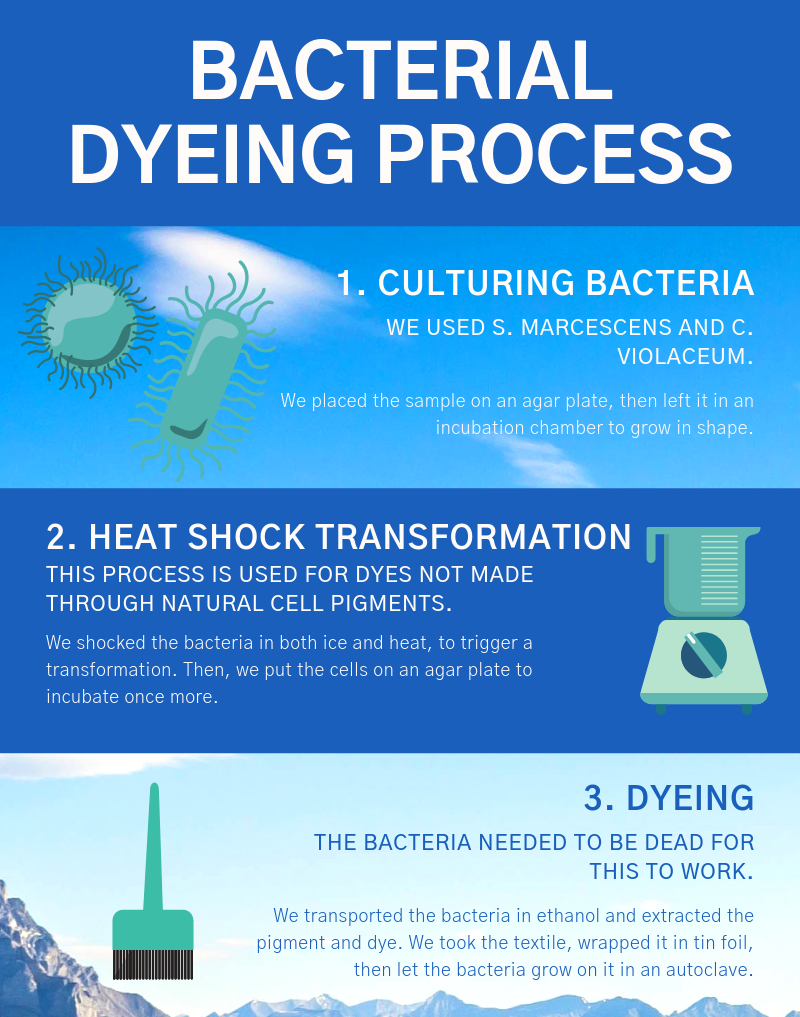 Finally, we softened the material using cellulase, an enzyme that breaks down cellulose. The cellulase naturally softens the fabric and makes it less rigid. This process imitates stone washing, but it uses far less water and machinery. 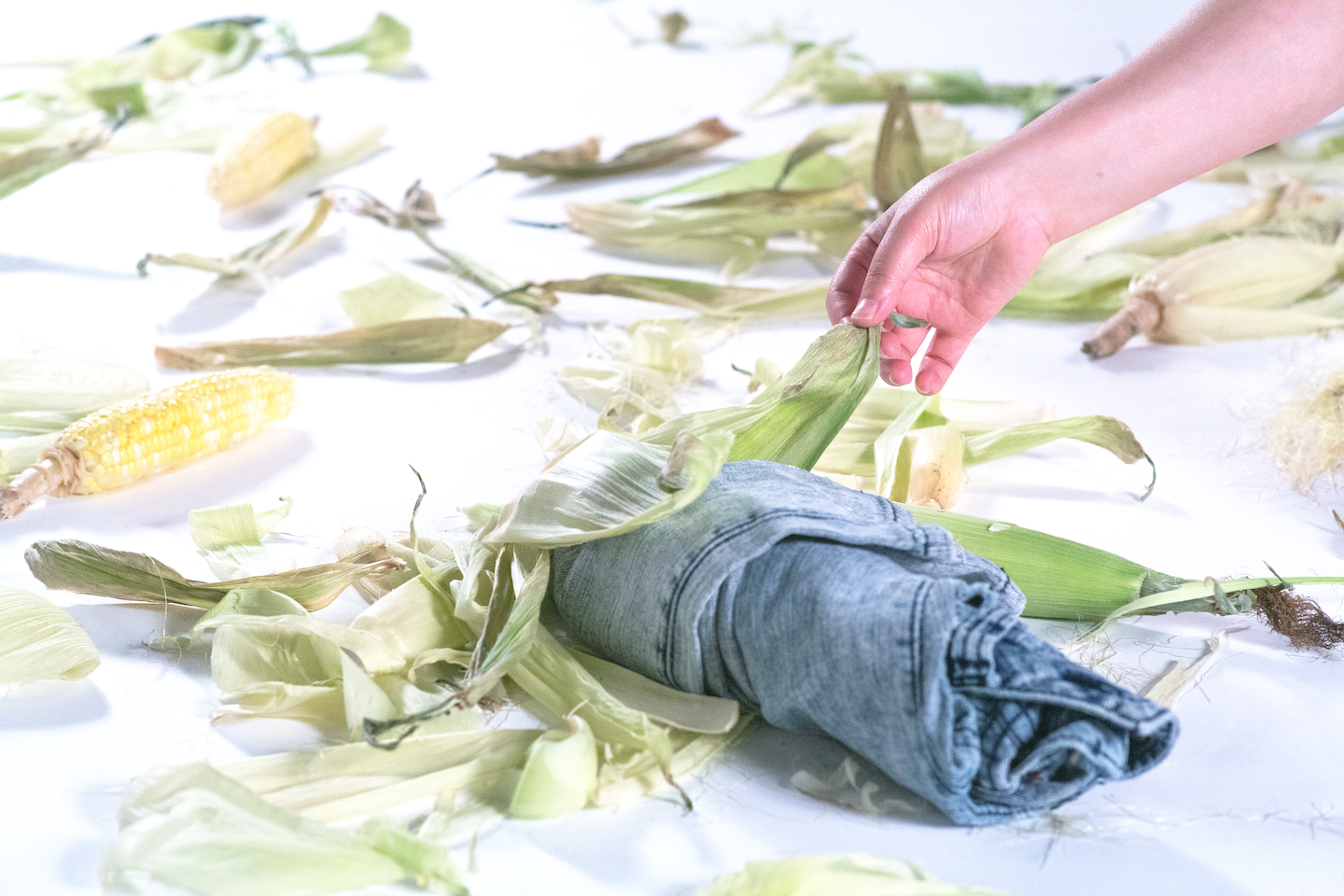 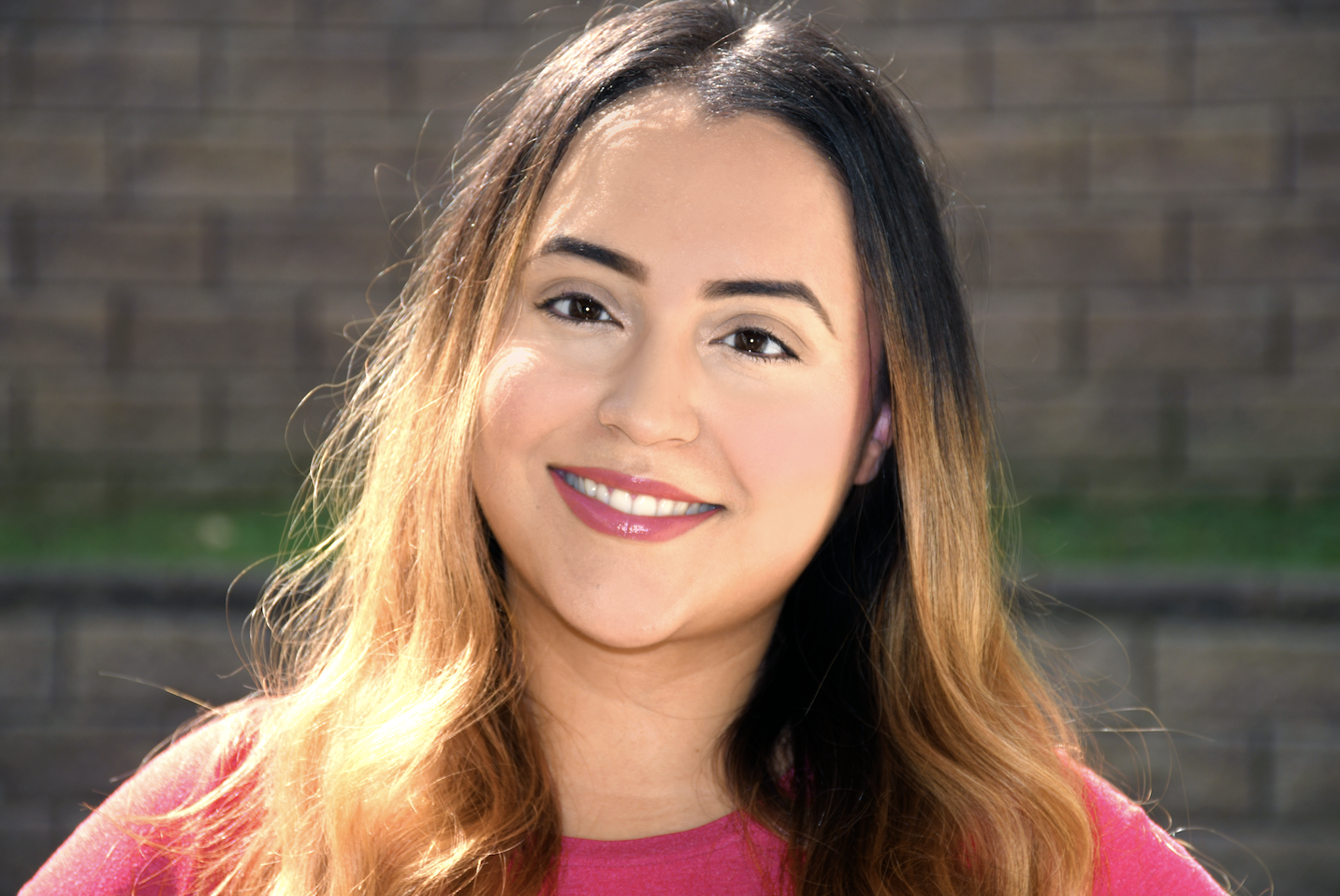 Natalia is an interdisciplinary and multimedia artist practicing in Philadelphia, PA and is currently obtaining her B.A. in Fine Arts at the University of Pennsylvania. She has previously obtained her A.A.S. in Biotechnology. She has a fascination for where art and science meet and explores the connections therein. Her work is influenced by vivid, energetic, and chimerical aesthetics. 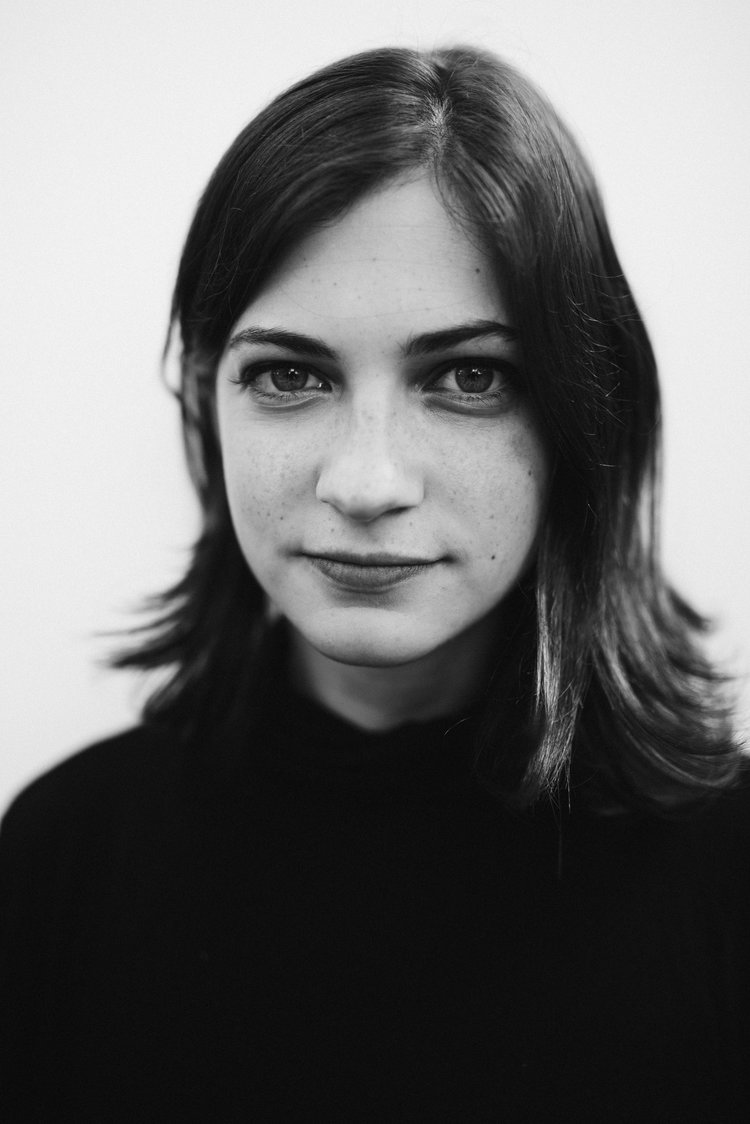 Julia recently graduated from Penn, where she majored in English and was in an all-female comedy troupe. Now she works at a software company in Philadelphia. She's interested in the politics of food systems and different uses of corn. She owns six different kinds of salt. 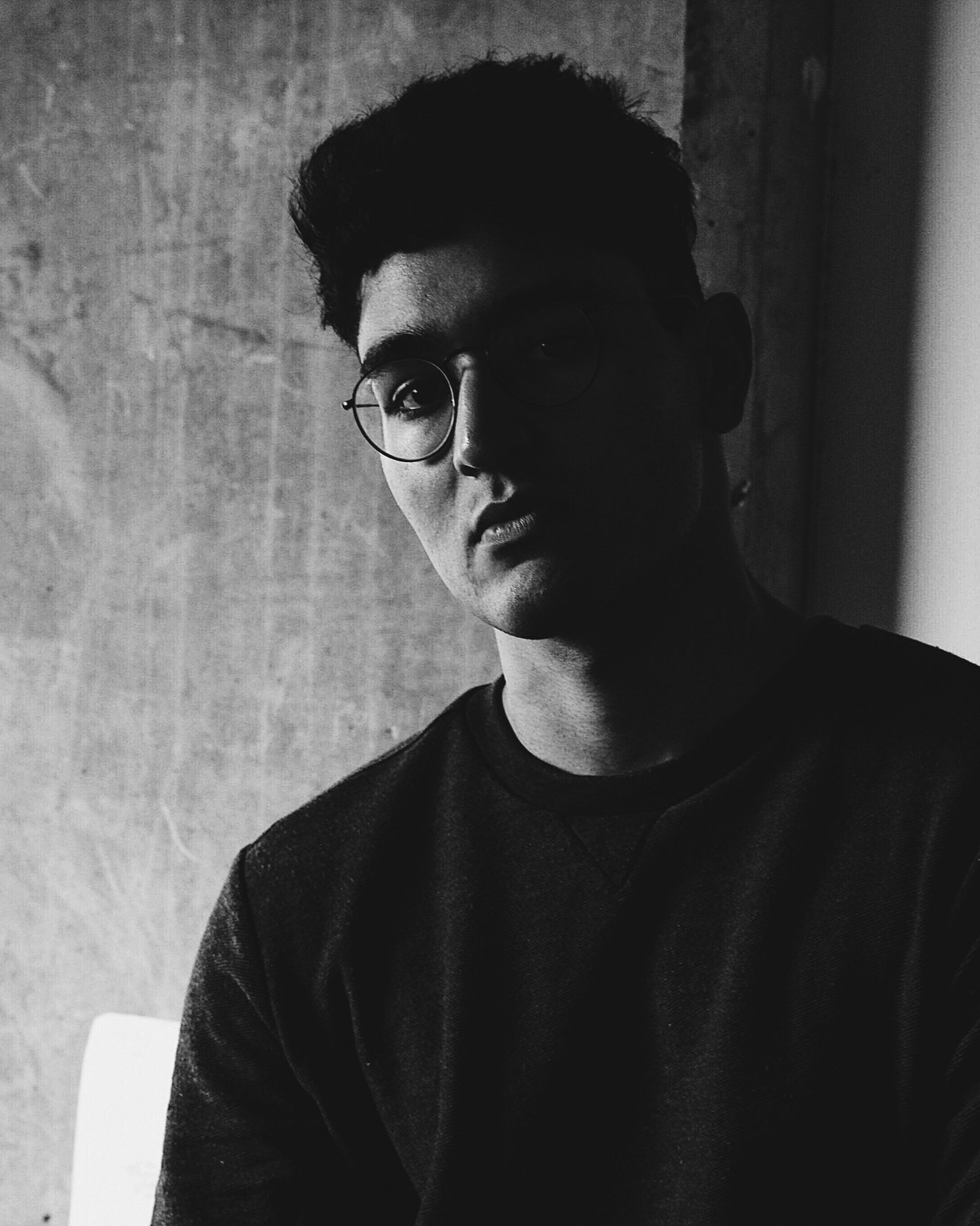 Saif (🔐) is a designer and scientist at The Wharton School, concentrating in Innovation & Design. His work spans biological design, electrical engineering, and creative strategy, and he works to make emotive impact in the intersection of all three. Saif is an analog guy, and so is interested in integrating technology seamlessly into our lives. 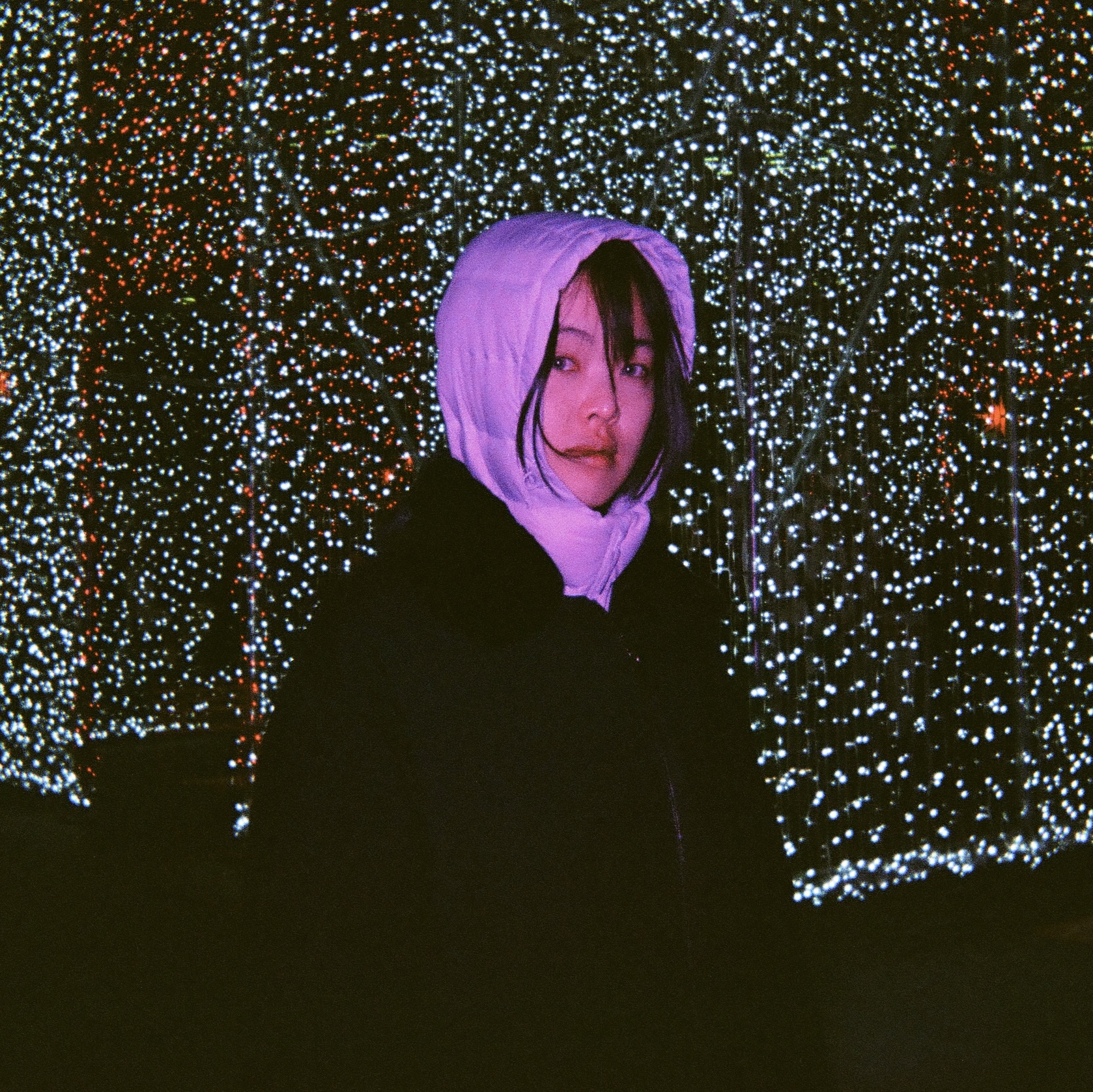 Mengda Zhang (b.1993 Nanjing) is an interdisciplinary artist working with performance, installation, and moving image. She received her BFA degree from the School of Art Institute of Chicago in 2016 and her MFA degree from the University of Pennsylvania in 2019. 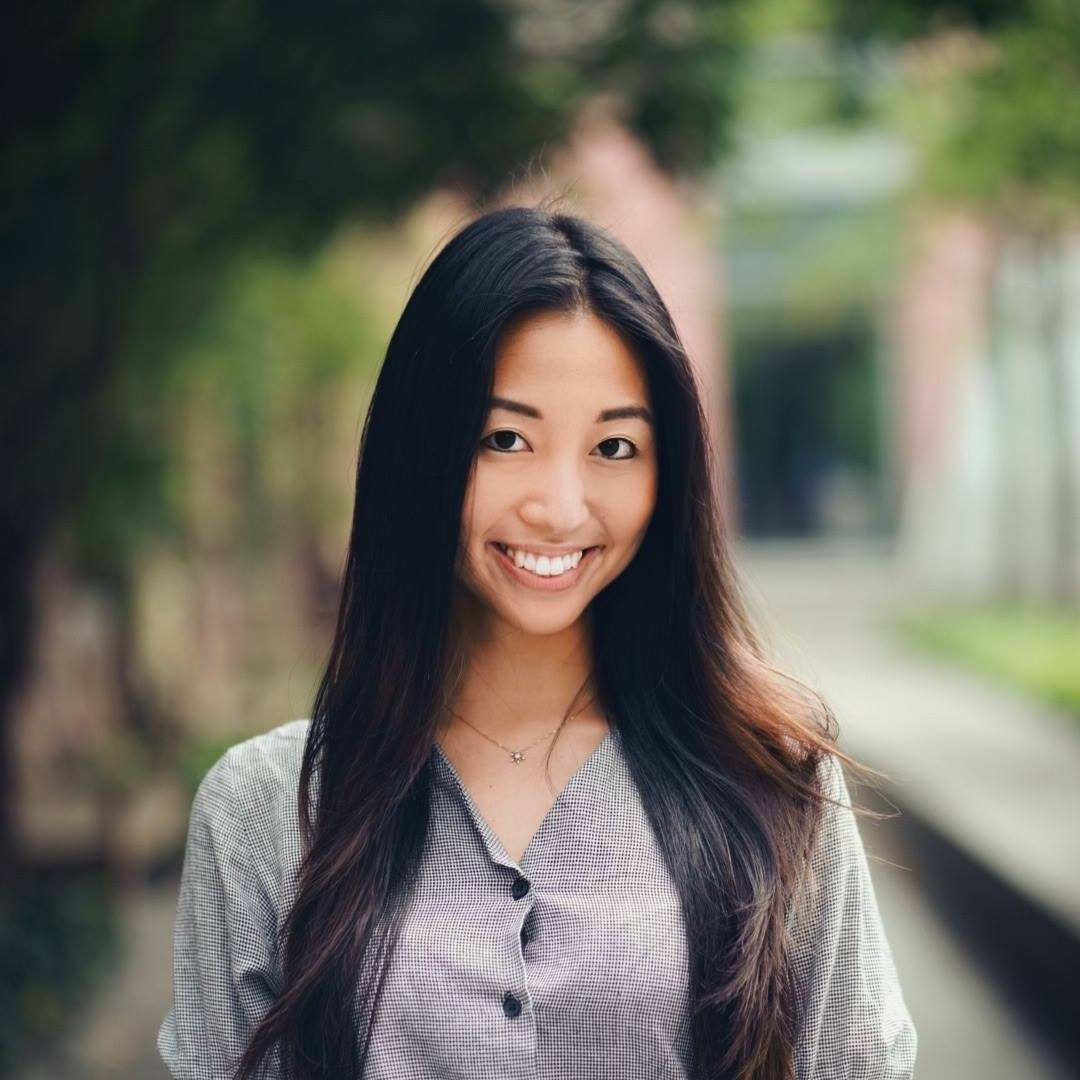 Alina Peng (b. 1998) is a creative technologist, who hopes to use her design skills to bring awareness to social causes. She is currently an undergraduate at the University of Pennsylvania, pursuing a BA in Philosophy, Politics and Economics and minoring in Fine Arts.

It was also selected by university curators to be a part of the Weitzman exhibit as part of the opening exhibition of the Stuart Weitzman School of Design.

If you have any questions about Denimaize, or our design and research process, feel free to enter your email and we’ll get in touch!

Thank you! Your submission has been received!
Oops! Something went wrong while submitting the form.